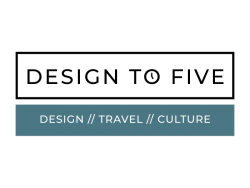 10 Architectural Sites to Visit in Montreal

10 Architectural Sites to Visit in Montreal

The city of Montreal has a lot going on. Architecture is one of them. During my time in Montreal, I went on a quest to find some of the coolest and most interesting buildings in Montreal. In no particular order, here are the top architectural sites in Montreal.

The. Biosphere is located in Jean Parc Drapeau was designed by the architect, Buckminster Fuller. The dome was originally completed in 1967 and was part of the Expo67. It was originally an enclosed structure, but due to a fire in 1976, the acrylic cells burned away leaving only the steel structure to remain. The Biosphere reopened in 1995 and is now home to the Environment museum in Montreal.

Another structure constructed as a result of Expo 67 is Habitat 67. Habitat 67 was designed by the architect, Moshe Sadfie. It is a community and housing complex. The concept was what these ‘units’ were able to stack on top of another. Habitat 67 is considered brutalist architecture.

Learn about the history of Canada and some of the iconic architecture in the region and nation. Check out what is currently on exhibit at the Canadian Center of Architecture.

Want more of Montreal, check out my post: 15 Reasons Why You Should Visit Montreal.

Visited Montreal? Have a favorite building? Let me know in the comments!

Design to five is a blog enhancing the link between culture, travel, and design. The blog showcases products from local, sustainable, business from around the world, and travel-related content to encourage affordable, conscious, and educational adventures for design lovers. 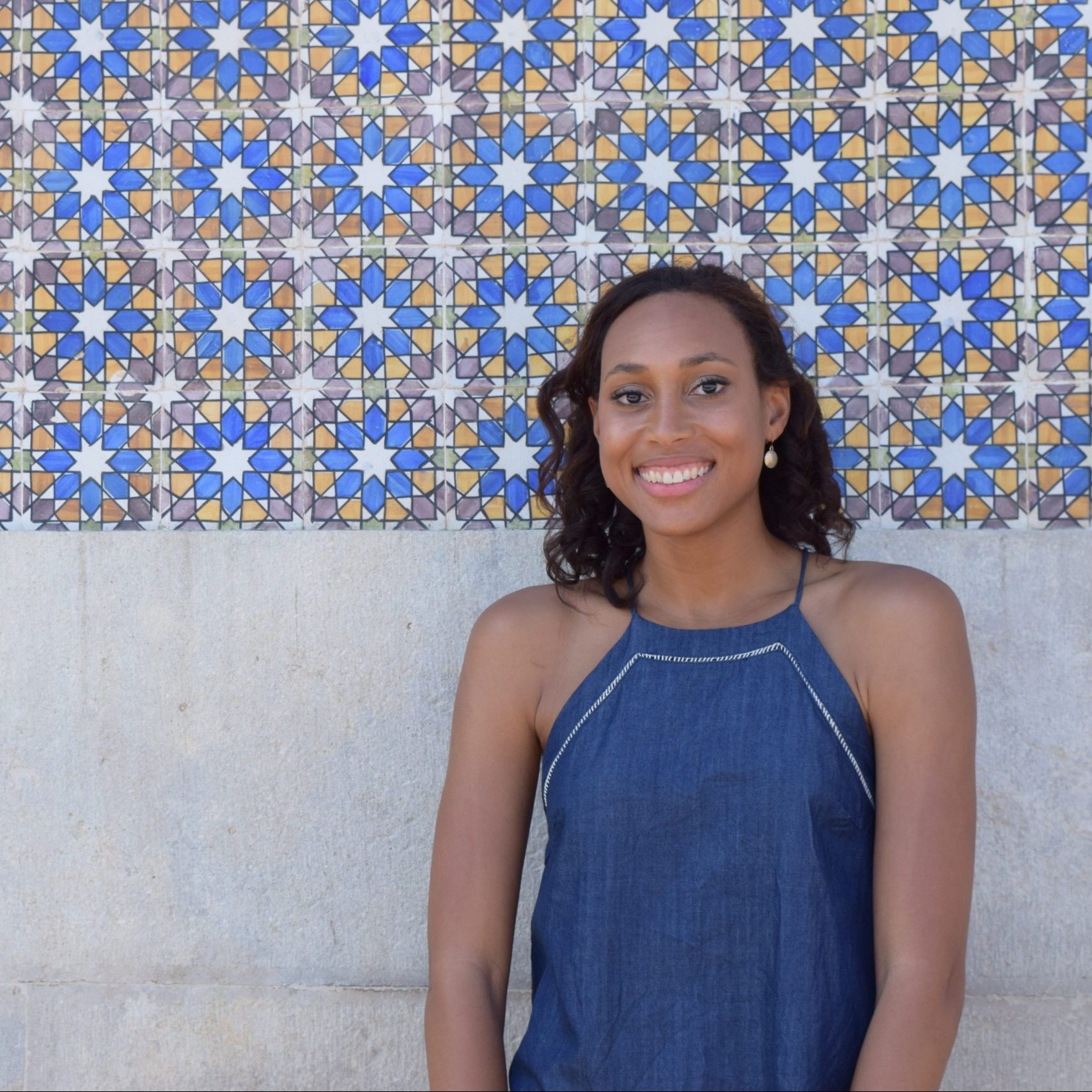 Welcome to design to five! I am a professional interior designer with a passion for design, conscious, and meaningful travel.

With this collection, everything is peachy keen. T

This inspiration image captures the relaxing and c

Who knew creamy could be so… dreamy? Sometimes l

Springing into soft and fresh energy. The veteran